LEELEK
We have recently purchased an assortment of hand tools, after previous items purchased provided many years of use and still going. Boddingtons staff were very helpful and understood my requirements and price point was fair with prompt delivery.
All Testimonials 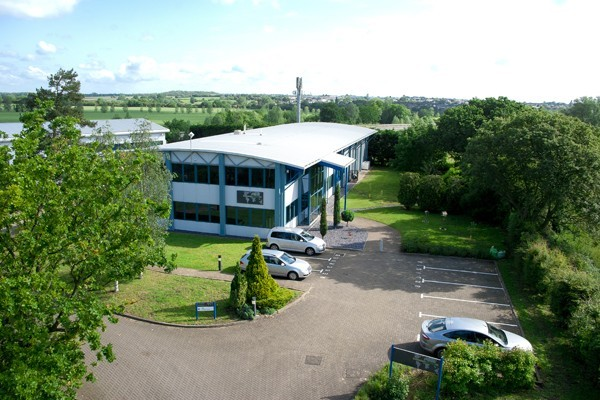 Boddingtons Electrical Ltd was established in 1999, operating from a small unit in Great Dunmow, Essex.

In 2001, a second unit was taken on, which gave 2,250 sq ft more warehouse space that was used for distributing. A third move took place in 2002, which was due to continued increase in manufacturing and production. In 2005, we expanded further and moved into 2 bigger units totaling to 6,000 sq ft of space, with 15 members of staff and were exporting to 25 countries worldwide.

The latest move in May 2011 saw us take on our current location at Prospect House to further expand on production and warehousing in 12,000 sq ft of space.

We currently have 25+ staff members and exporting to more than 40 countries worldwide.

Just some of the clients we work with

Welcome to the Boddingtons Electrical Ltd website. To apply for a web account , please register via our signup process. For export customers please complete our contact form.